The making of a fisherman...

“Yes! I found it!,” I exclaimed in victory as I held up the 10 year old spool of Stren 20lb test monofilament fishing line that I had found in the junk drawer of my parents living room . It was July 5, 1995 and I can remember it as clear as yesterday, because it was the day that my passion for fishing was born. It was my summer vacation between 5th and 6th grade and I had ridden my bike down to the small town of Steilacoom, Washington to see the 4th of July activities. Steilacoom was about 3 miles from my parent’s house and sits directly on the Puget Sound. Every year the small town of Steilacoom hosts a street fair, a street dance, a parade, and an evening fireworks show. That particular year my parents were working and we had no plans to do anything as a family, so out of boredom I took it upon myself to go participate in some of the activities. I ended up arriving before the activities had started so I  decided to go down to the small fishing pier attached to the Steilacoom ferry dock to see if I could spot any sea life. When I arrived at the fishing pier I was surprised to see several people throwing crab rings and fishing off the pier.


I spent the rest of the afternoon watching crabbers pull their pots and rings in full of red rock crabs. I was intrigued by how they could catch the crabs using so many methods. I saw people using chicken, tuna, salmon heads, and cat food. I watched as one older gentleman spotted a large red rock crab in a shallow area and tossed his ring in its general direction. The ring floated to the bottom of the Puget Sound about 10 feet away from the crab, and as soon as the ring hit the sea floor the crab changed direction and walked right into the ring. “I can do that!” I thought to myself. I then watched a couple teenagers reeling in fish after fish. They were all small fish, primarily sea perch from what I can recall. I also remember them catching some small eel like fish with spines on their backs and lots of little ugly fish that they were calling bullhead. I sat for hours watching the crabbers and fisherman in pure envy. I wanted so bad to catch some of my own, I was determined.


The next day at the breakfast table I excitedly told my dad about everything I had seen and how badly I wanted to go catch some crabs and fish. “You know, at your age you don’t even need a fishing license.”  He told me, “I need to run to the hardware store this afternoon, if you would like we can go look at fishing gear at the K-mart next door.”  He didn’t need to tell me twice, I went and gathered the $20 dollars I had gotten from my birthday that I had been saving for just the right purchase and by that afternoon I was the proud owner of a 12” stainless steel mesh crab ring that I had purchased at K-mart for $5.00. I had also acquired about 100’ of twine for free from the hardware store (it was the twine they leave by the front door so people could tie large objects to the roof of their cars). I had also purchased a pack of eagle claw fishing hooks and a few lead sinkers. I didn’t have enough money for a fishing pole but I remembered seeing some fishing line in my dad’s junk drawer and I planned on using it as a hand line.


The next morning I took off bright and early on my quest to catch some fish and shellfish. I had a 5 gallon bucket hanging from my handlebars, and the crab ring strapped to my backpack. Inside the backpack I was outfitted with my 2 packs of fishing hooks, my handful of sinkers, a cheap Chinese pocket knife I had purchased a few weeks prior from a gun show, and the only bait I had been able to come up with on short notice….a can of Vienna sausage I had taken from my Parent’s pantry and a zip lock bag with small cubes of ham that I had cut from a single slice of sandwich meat. My only knowledge of fishing came from watching the anglers on the 4th of July and a little bit that I had read about in my older brother’s Cub Scout book and his Boy’s Life magazines.


Once I arrived at the fishing pier I promptly tied the twine to the crab ring, and then used my knife to punch holes in the can of Vienna sausage. I hadn’t thought about how I would attach the can of sausage to the ring and kicked myself for not thinking to bring along some twist ties. I used a little ingenuity and used a bit of my fishing line to tie the can down and then in my best attempt at a crab ring discus throw flung the ring out into the Sound. I watched as the ring gracefully left my hands and sailed through the air…. Then suddenly stopped in mid air and came crashing down against the pier. In my excitement I had been standing on the slack line when I tossed the ring. That was learning experience number 1 of the endless learning and mistakes I would continue to make over the years while learning the ins and outs of my newfound passion and hobby. I pulled the ring back in, remembered to make sure the line was free and tossed it out again. Once the ring was on the sea floor I tied the loose end to the pier and then went to work at rigging up my hand line.


I tied the thick monofilament to one of my hooks using my best attempt at a fishing knot I had seen in my brother’s Cub Scout book. I then slid a piece of cubed ham onto the hook and lowered the line into the water.  The hook and bait floated on the surface of the water moving back and forth with the waves of the Sound. “Shoot I forgot the weight!” I thought to myself as I pulled the line back up. I then tied on a sinker and lowered it down again. Within a few seconds I could feel a slight tug on the line as something was nibbling on the bait…then the line became taught as the fish took the bait and became hooked. “Yes! I got one.” I said to nobody in particular as I pulled the fish up out of the water using my hand line. It was a very small and ugly bottom fish but at the moment was the most beautiful fish I had ever seen. I released the fish with a smile on my face and then proceeded to go check my crab ring to see if there was anything in it.


To my surprise my crab ring had three large red rock crabs in it, half of my allotted limit. The 12” crab ring was lop sided from the weight of the three crabs as I pulled it up and I almost lost one as the twine got caught under it’s leg as the ring exited the water. “ I can’t believe it!” I thought to myself as I gently placed the crabs into my bucket.  This was the beginning of my most memorable summer of my childhood. I remember riding my bike down to the pier every single morning that summer. A few weeks later I bought a small telescoping fishing pole with money I scrounged up doing odd jobs around the house and taught myself to cast a spinning reel. From that point on my mom always had crab in the freezer and my dad was baffled by the amount of tuna cans and sandwich meat we were going through. Once he realized it was because I was using it as bait he started buying cheap cans of cat food for me and I started digging up worms from my mother’s garden. The highlight of that summer was when I caught my first dog fish using cut bait on my little telescopic pole with 8lb test line. I had to use the crab ring as a drop net to bring the dog fish out of the water. The only part of the fish that fit in the ring was the head and the tail hung haphazardly off the ring but I was able to land that fish and I couldn’t believe I had caught such a “large fish.” From that point on I was hooked…. A love for fishing, water sports, and the great outdoors was born.
Posted by Unknown at 1:38 AM 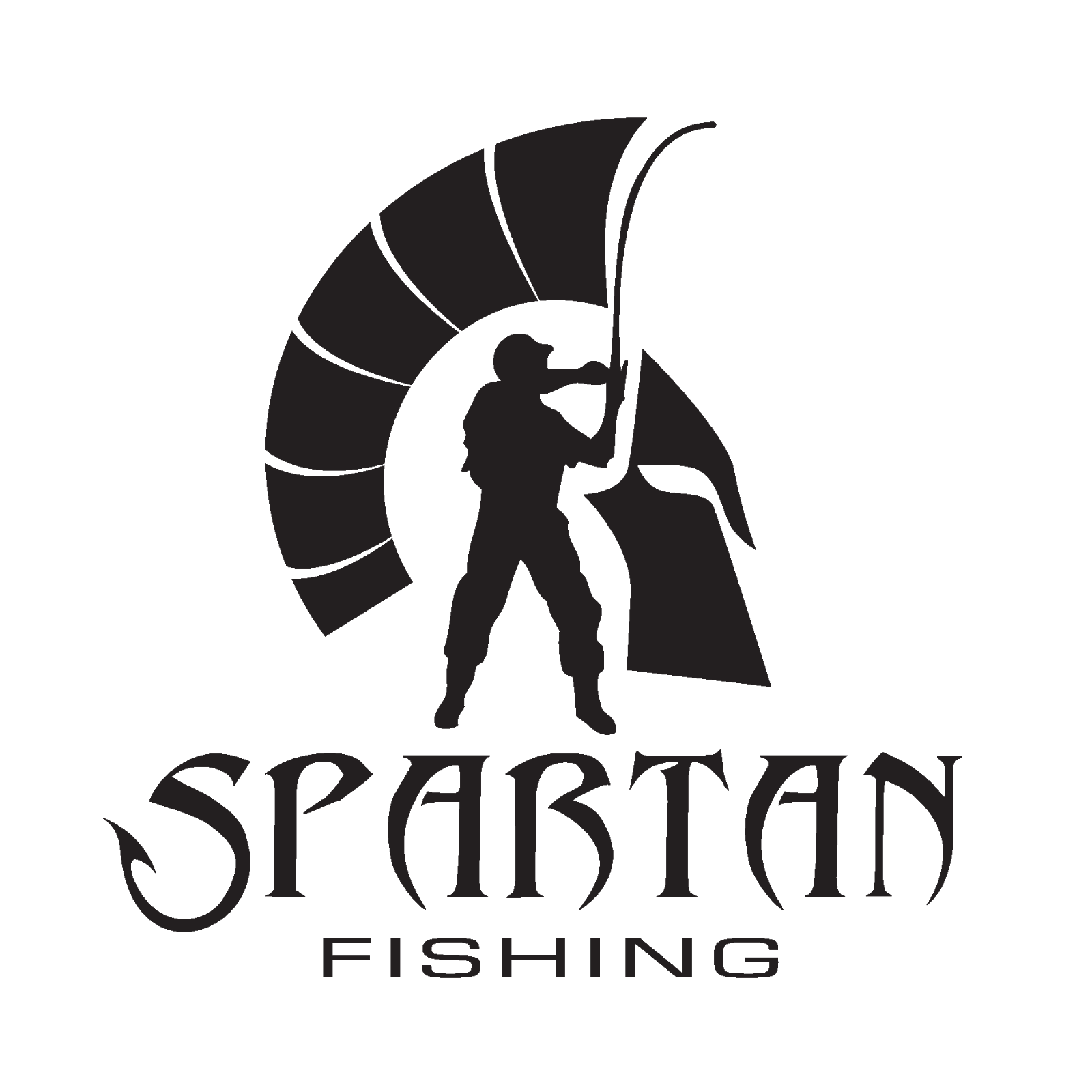 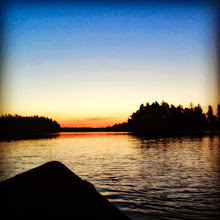